THE BLUE PLANET EFFECT: WHAT’S THE FUTURE FOR THE MEAT AND DAIRY INDUSTRIES? 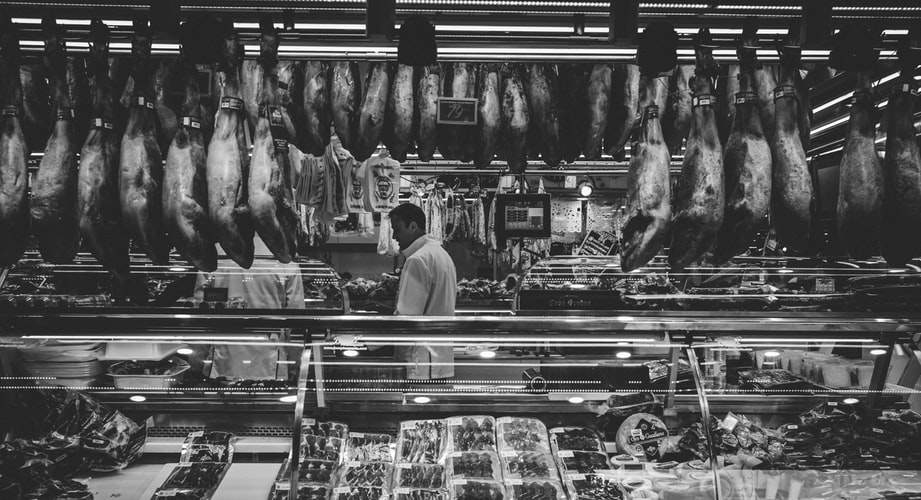 Animal products have an image problem. For a long time, there has been increasing consumer concern about farm animal welfare. More recently, this has been bolstered with a growing focus on environmental concerns. A spate of alarmist news stories were published last year in the wake of David Attenborough’s Blue Planet documentary series. The subsequent furore about single use plastics tapped into both environmental and welfare concerns. Though Blue Planet dealt with wildlife issues only, it has had the effect of raising general public awareness about the environment, which includes the impact of farmed meat and dairy products on the environment, to new highs. To many, it is starting to feel as though something fundamental has changed about how the public perceives these issues.

When we look back at the history of smoking, we can see an instructive example: in 1974, half of British adults smoked. By 2017, that figure was 16%. What changed was that smoking became socially unacceptable. This was achieved through a combination of public health campaigns and anti-smoking legislation (such as 2007 laws banning smoking in workplaces and enclosed public spaces in England).

It does not seem likely that environmental and animal welfare concerns will affect the meat and dairy industries in the same drastic way that public health concerns have hit the smoking industry. Not least because the negative environmental and welfare allegations associated with meat and dairy are in far greater contention than the unquestionably negative impact that smoking has on human health.

Nevertheless, change is coming. The question is, how will it affect the meat and dairy industries? 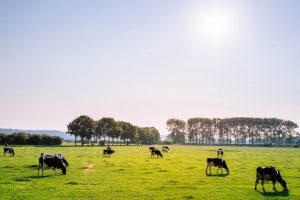 Meat and dairy are at the centre of the climate change debate and cutting down on meat and dairy consumption is commonly recommended as one of the easiest ways for individuals to reduce their environmental impact. And it is true that the production of meat and dairy products has a significant impact on the environment. Yet farming also has significant benefits, for British farmers are the true custodians of the British countryside and are responsible for managing 70% of the UK’s landscape. Farmers care deeply for the environment, perhaps more so than anyone else. And there are any number of ways in future that we can reduce the environmental impact of farming without reducing food production.

For example, in central and eastern England, 15 large arable farms are over one year in to a five-year wildflower trial being run by the Centre for Ecology and Hydrology. Farmers already widely use wildflower margins around fields to support insects that prey on pests – slashing pest numbers in crop fields. This test project is examining planting strips of wildflowers straight through the middle of fields, ensuring insects can reach the centre of large fields, meaning insect predators can attack pests such as aphids throughout the field – instead of only at the edges. The approach has the potential to further reduce the need for pesticides.

Another more recent development holds out hope that the greenhouse gas emissions of cows can be reduced by using selective breeding to change the organisms living in their microbiomes. A new international joint study which looked at more than 1,000 cows has shown that specific microbes in cows’ stomachs determines the amount of methane they emit. The study also found that cows which produce less methane also produce more milk. The study calls for selective breeding of cows to favour animals whose rumen microbiomes produce less methane and predicts that a properly managed breeding program could replace almost all cows in 5-10 years – potentially leading to a huge reduction in emissions.

Many studies have also looked at genetic modifications to animals in order to reduce emissions. It’s a controversial area, but there’s no doubt that a change to the current position of the UK government on GM could hold the potential for further emissions reductions. For example, some of the scientists involved in the international study mentioned above hope to soon look at GM to see how it can further reduce methane emissions from cows.

Improving animal welfare doesn’t have to mean reducing production. For example, Arla is trialling Herdvision – a 3D vision system – across ten of its UK farms. Herdvision uses visual monitoring to identify changes to the physical wellbeing of cows before they are visible to the naked eye. Systems like this have the potential not only to improve animal welfare but also to improve productivity, since a healthier cow is a more productive cow.

Many welfare concerns focus on intensive farming. As a result of this, there has recently been a move away from intensively farmed battery hens. Yet at the same time, there has been a move towards intensive dairies. In the case of the latter, the argument is finely balanced, and there is evidence suggesting that super dairies have higher welfare standards than cows allowed to graze outside for seven months of the year. Again, the future of the super dairy comes down to who wins the public relations battle. 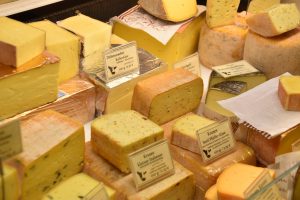 Meanwhile, there is also much talk about lab-grown or cultured meat in the media at the moment. Cultured meat is created by harvesting muscle cells from a living animal. The cells are then fed and nurtured so they multiply to create muscle tissue.

While the commercial success of meat alternatives seems assured, this does not spell the end for the traditional meat industry. One limitation of meat alternatives is that it only looks feasible to create processed meats: burgers, mince etc. The creation of a convincing joint of meat is a much more difficult thing. Another limitation is consumer preferences. It seems highly likely that many people will always prefer to eat meat from a living animal, rather than a lab.

Ultimately, the global population is growing fast. And it is also becoming wealthier and demanding more meat than ever before. Therefore, it seems certain that there will be more than enough demand to deliver growth for traditional meat as well as for meat alternatives.