MAIZE AS A RESCUE CROP 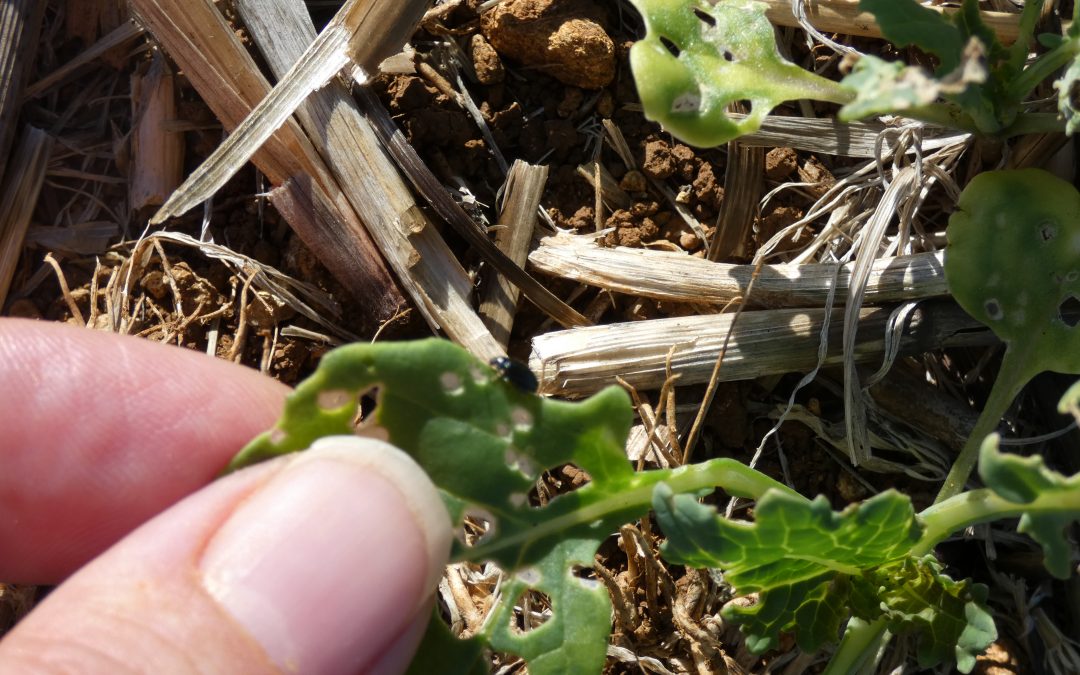 Farm Zone looks at why some farmers suffering heavy flea beetle attack in their oilseed rape should abandon hopes of a harvest and plant a maize crop whilst there is still time.

Flea beetle has already condemned yields to derisory levels in some cases. A high proportion of dead and dying plants have made crops patchy, and reaping a return at all will be severely hampered due to uneven ripening dates. A further advantage of terminating the crop now is its likely disruption of the flea beetle lifecycle – topping, required to prepare for the following cultivation severely damages the larvae in the stem – reducing the risk of infestation the following year.

For those who take the view that your first loss is your best loss, an alternative worth considering is maize – whether for forage, crimp or grain. New earlier maturing varieties which perform well in the UK have opened doors to growing maize which would otherwise be closed. The replacement crop would also profit from valuable nitrogen reserves in the soil.

Some forage maize fetched over £60 per tonne fresh weight last year – admittedly the consequence of an exceptionally hot summer – but a price tag of £40 per tonne in more ordinary times is quite realistic [apart from its sought after feed value, it has become a staple energy source for anaerobic digestion (AD)]. 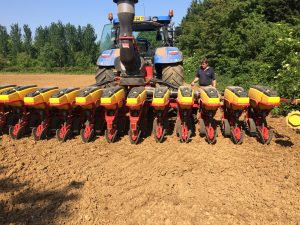 On farms where an absence of silage clamps removes forage maize as an option, growers should look at grain maize. These mainly arable units will already have much of the machinery required, including the vital drying and storage capabilities. A plus for going down the grain maize route is that the end product is considerably less than 50% of the whole crop, making transport easier and more cost-effective.

Whatever the final market for the maize, choosing a variety that can be harvested early enough to allow an autumn-sown crop to follow is the ideal (winter wheat is the most common). This is more easily achieved with forage maize and Bright Maize has several varieties that fit the bill – the most popular are MARY JANE & MAS 06T from Mas Seeds. Their early maturing makes a mid-September harvest a reasonable expectation, with yields upwards of 40 tonnes fresh weight to the hectare (ha) when at 32% dry matter. Importantly, they have strong early vigour, good disease resistance and high starch content.

While most of the equipment for growing maize will be the same as for oilseed rape or cereals, and will already be on the farm; one item which may have to be sourced from outside is a precision drill. This should not present a problem: wherever maize is grown there is sure to be a nearby farmer or contractor with a precision drill – and the surge in AD plants means this is every bit the case in areas not associated with livestock such as the Eastern Counties. 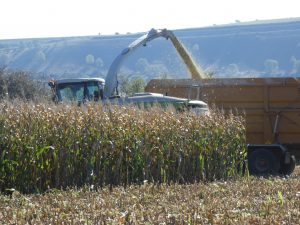 For some farmers currently not growing maize, it is an option worthy of investigation

Research has shown precision drilled maize crops to out-yield those sown with a corn drill by between 3 and 7 tonnes fresh weight per ha. Even at its lowest projected value of £30 per tonne and assuming the most conservative level of yield improvement, an increased output of £90 per hectare is achieved. Realistically the improvement can be expected to be well over £100 per hectare. The cost of a precision drill over a corn drill is estimated at £44 per ha, less than half the cost of the additional output.

Perhaps the key to whether maize can be a successful rescue crop for failed oilseed rape is the degree of confidence the grower has that a market can be found. In this respect maize is as safe a bet as any. There is a ready market for forage maize, even in good growing seasons, and grain maize is a valuable traded commodity. In the context of a rescue crop, new varieties make maize a more attractive proposition than, say, ten years ago. Nowadays varieties exist that can be harvested early without large yield sacrifice, making the endeavour far more attractive. For some farmers currently not growing the crop, maize is an option worthy of investigation: it not only provides a highly marketable product, but can be an important management tool as part of crop rotations.