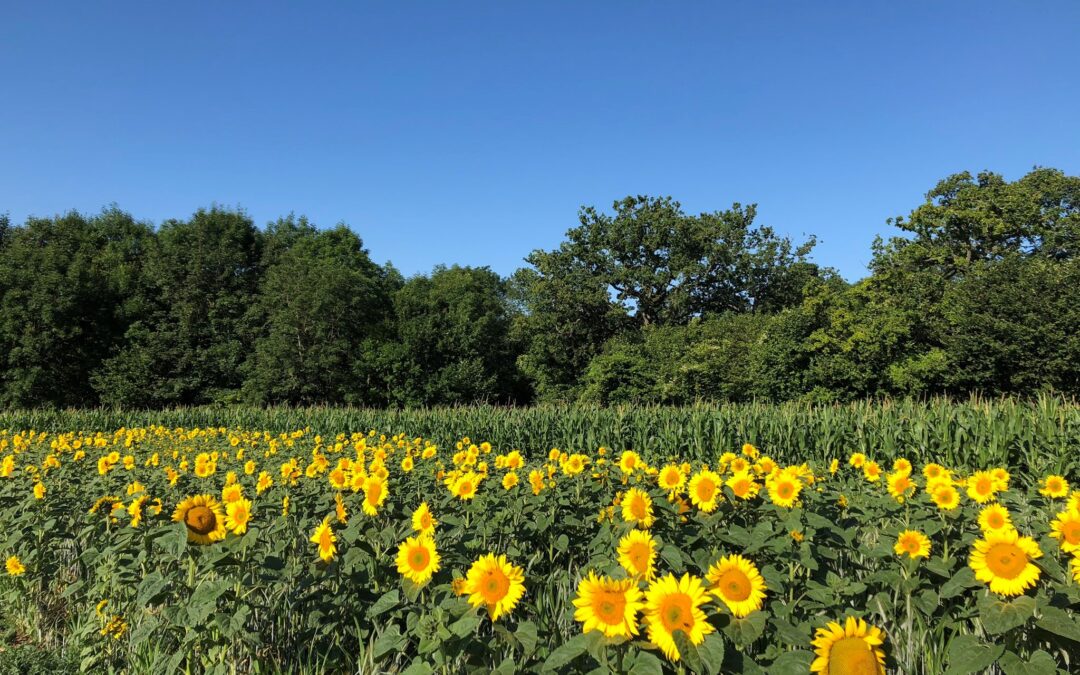 A campaign to help Ukraine’s farmers by planting sunflower seeds within UK spring crops has been launched by two leading seed specialists.

Bright Maize and its sister company Bright Seeds are urging customers to purchase a small quantity of sunflower seed to plant among their maize and cover crops. The initiative seeks to give a visual reminder of the many struggling in Ukraine; and proceeds from the seed sales will be donated to its farmers.

“We were keen to show solidarity with the farmers of Ukraine, and the idea of planting sunflowers amidst spring-sown crops seemed an ideal way to catch the imagination. As well as the colour resonating with the Ukrainian flag, it will be easily visible to all and show the support of UK farmers for their Ukrainian counterparts,” said Charlie Dolphin, technical advisor at Bright Maize.

“Food production is the backbone of Ukraine’s economy and its ability to export commodities such as wheat is important to many countries in Europe. Similarly, the UK depends on a significant proportion of seed produced in Ukraine for planting in the agricultural and conservation sectors.  Apart from the current concerns about Ukraine’s future trading relationships, food producers in that country must be desperately worried about their own futures.

“There is uncertainty about the extent to which this year’s spring-sowing will proceed and it is important Ukrainian farmers know others are thinking of them at this very challenging time. I hope it sends a signal that UK farmers support them and wish them well,” added Mr Dolphin.

Proceeds from the seed sales will be distributed by the Ukrainian arm of Bright Maize parent company, MAS Seeds. Farmers wishing to purchase sunflowers should contact Bright Maize on 01722 744494.