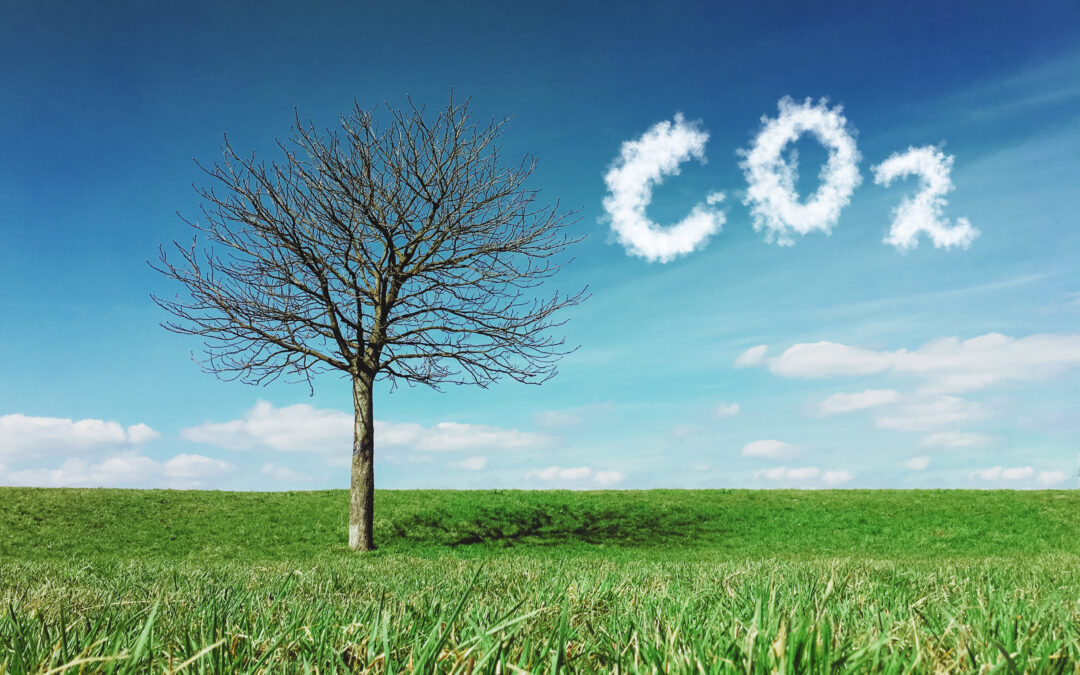 Following on from our last blog, we look at the specific challenges of achieving net zero in agriculture by 2050…

The impact of agriculture on the environment is both significant – in the UK it accounts for about 10% of total greenhouse gas emissions – and fundamentally different in kind from that of other sectors.

That’s because the bulk of agricultural emissions are not CO2. In the UK, according to NFU figures, 56% of them are methane (from ruminant livestock); 31% are nitrous oxide (from nitrogen fertilisers and manures) and just 12% are CO2.

The challenge of reducing these emissions is therefore distinct, though no less urgent than that facing certain other sectors: despite having come down some way (about 16%) from 1990 levels, the volume of greenhouse gases from agriculture has over recent years remained more or less constant (at around 46 million tonnes of CO2 equivalent per annum).

In 2019 the Climate Change Committee outlined a suite of remedial practices, all things that can be done on the farm, designed to reduce greenhouse gases from agriculture, over time, to Net Zero. With slightly different points of emphasis, the NFU is recommending a similar bundle of measures; and believes that their successful implementation can reduce agricultural emissions to Net Zero by 2040.

Many of the recommendations amount to economical and commonsensical improvements to farming efficiency that are desirable in themselves, regardless of environmental implications: applying fertilisers more sparingly and precisely and using more legume crops to fix soil nitrogen; guarding against soil compaction (to reduce the need for cultivation) and improving drainage; upgrading the systems by which manure is handled and stored.

Other ideas centre upon the special opportunity farmland offers actively to remove CO2 from the atmosphere through the promotion of plant growth and carbon-rich soil. Planting trees, establishing or extending hedgerows, planting more cover crops, tilling soil less or not at all: all have the effect of sequestering carbon safely – and enrichingly – in the earth.

Thirdly – and in the NFU’s scheme it is potentially the most powerful line of attack – is a focus upon developing farmland’s bioenergy resources: that means anything from an increased use of solar panels to the cultivation of bioenergy crops (such as oilseed rape for biofuel, maize for anaerobic digestion, miscanthus for plant biomass) – all as part of the great, collective turning away from fossil fuels.

As in other sectors, much of the necessary technology is happily to hand: from GPS navigation apps for more precise fieldwork to controlled-release fertilisers and nitrification inhibitors; from methane-reducing feed additives for livestock to ammonia-mitigating additives for stored slurry. Effectiveness is measured, monitored and enhanced by new facilities – carbon calculators – that track the greenhouse gas profiles of everything from specific products to entire farms.

Some of the technology is highly affordable and, often because it entails eliminating various forms of waste, quickly pays for itself. Basic carbon calculator tools (such as The Cool Farm Tool and The Farm Carbon Calculator) may be found online for free.

Nevertheless, and this again echoes the situation in other sectors, an integrated vision of funding arrangements, research and technology pathways and achievement timelines is not yet clearly visible in government policy (indeed policies: the four UK administrations are expected to develop more or less independent post-Brexit agricultural ways forward).

Farmers themselves face nothing if not an uncertain financial future. It cannot be known to what degree, nor for how long, the phasing out of the Basic Payment Scheme will be compensated for by rewards earned under the new Environmental Land Management programmes (beginning next year with the Sustainable Farming Incentive) – because payment rates (beyond a pilot starting position) have yet to be specified.

And the total £3.5 billion annual budget currently tied to agricultural support schemes (matching that formerly derived from the Common Agricultural Policy) is guaranteed only up until the end of the current Parliament in 2024 – after which point, the figure could be vulnerable to significant revision.

In the short term at least, a Farming Investment Fund is going to be awarding grants to help farmers access new equipment and technology, as well as to undertake infrastructural improvements (such as reservoirs); though, again, details have yet to be published.

When it comes to deeper investments in the bioeconomy, much will depend on the scale and nature of future incentivising policy (particularly as determined by the Department for Business, Energy and Industrial Strategy (BEIS)) and on the success or otherwise of supported pilot projects.

For example, the NFU estimates that agricultural emissions could be reduced by over 20 million tonnes of CO2 equivalent per year by means of the combination of technologies dubbed BECCS (Bioenergy with Carbon Capture and Storage) – far more than they envisage being saved through any combination of increased plantings, soil improvement and wetland restoration – but that such potential can only be realised with the focused assistance of BEIS among others.

In the meantime, that department’s Bioenergy Strategy is currently under review, preparatory to a relaunch due next year.

The agricultural sector has set itself an uncompromisingly ambitious goal: to become Net Zero well before the all-important 2050 deadline, and to do so (as both the Climate Change Committee and the NFU are clear) without producing less food. In fact, the imperative to maintain, even boost, levels of British farm produce may be seen as a way of sealing the country’s environmental achievements against the danger of ‘carbon leakage’ posed by overseas imports.

If this goal doesn’t seem overly ambitious, it’s largely thanks to the existence of technology that clearly has the potential to deliver systems within the practice of farming – as it has in manufacturing and other industries – that are, convincingly, both smart and sustainable.

But in agriculture, as it does across all sectors, the realisation of such potential needs to be underwritten by an explicit strategy of coordination and support – and in the case of farming that means, not least, support for farmers themselves, whose very livelihoods henceforth will be inextricably linked to meeting the Net Zero challenge.