FARMING SUBSIDIES: A NEW DIRECTION, BUT MAJOR HURDLES LAY AHEAD 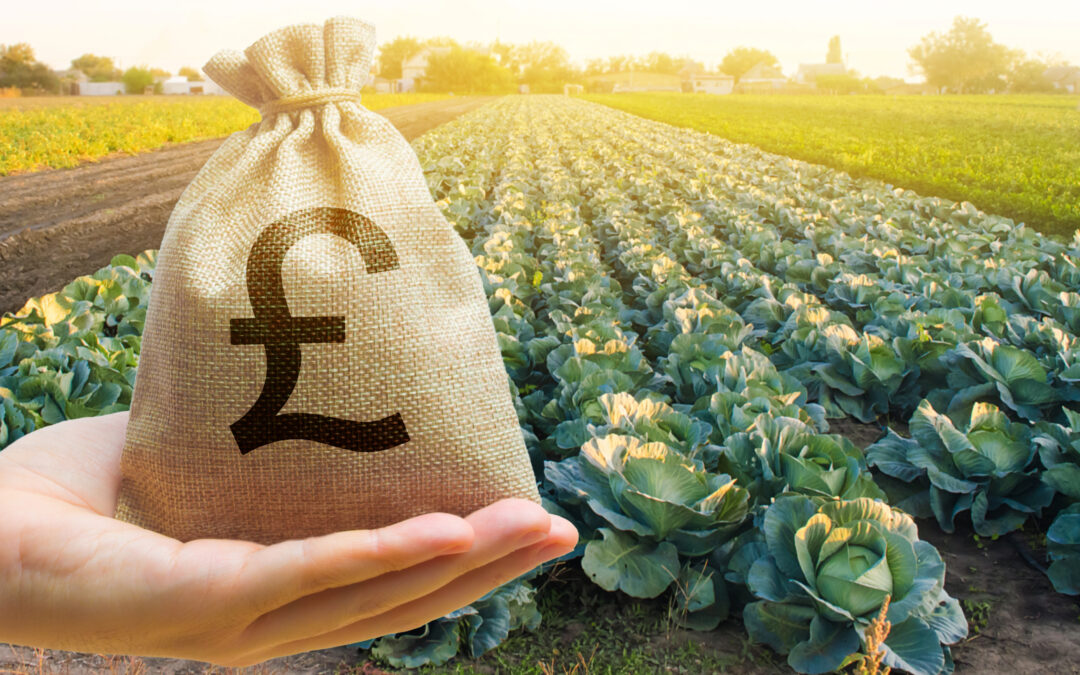 As the UK exits from the EU, the Common Agricultural Policy will be replaced by a domestic farm policy which looks radically different. DEFRA’s Environmental Land Management scheme (ELM) shifts the focus from farm production to restoring wild habitats, creating new woodlands, rehabilitating soils and reducing pesticide use. This is a major step-change for our farmers and has been welcomed by people on both sides of the Brexit debate. CAP subsidies encouraged the intensification of agriculture and were widely considered to be a disaster for nature in the UK. Farming and environmental groups have largely welcomed the plans.

The ELM forms a cornerstone of the government’s 25-Year Environment Plan and commitment to net zero emissions by 2050. It is also intended to support the rural economy. It’s founded on the principle of ‘Public money for public goods’ whereas the CAP was widely criticised for funnelling money into the coffers of the largest landowners such as James Dyson and the Duke of Westminster. DEFRA tells us the scheme means farmers and other landowners may be paid for delivering the following ‘public goods’:

These are noble aspirations and come at a time when there is real concern about the environment and climate change. However, the scheme is not without its critics. At a time when many groups are concerned about the potential import of cheap food produced to lower animal welfare and environmental standards, farmers are looking at the funding method and are asking serious questions.

This is a time of great upheaval for those involved in agriculture. The transition from CAP funding to DEFRA funding is complex. Many farmers currently benefit from the EU-funded Basic Payment Scheme, which is a single annual payment to farmers who meet the scheme’s criteria.  To qualify for full BPS payments, a farmer must have at least five hectares of agricultural land that is used for an agricultural activity all year round. There will be a transition period from 2021 – 2024, when the ELM will be fully established.  As the BPS disappears, the Sustainable Farming Incentive (SFI) scheme will kick in.  The total of £2.4bn a year currently paid to farmers will remain the same until 2025, as promised in the Conservative manifesto but the SFI is being billed as a stepping stone to support farm incomes and encourage more farmers to change to soil- and wildlife-friendly practices during the crucial 2021-2024 transition period, when Basic Payments start to fall, but ELM is not yet available.  It is anticipated the SFI could start in 2022 and would be available to all farmers who currently receive BPS payments.

The concern in the farming community, however, is that while the Sustainable Farming Incentive is a welcome steppingstone during the transition period, it is unlikely to fill the financial gap left by the phasing out of Basic Payments. Strutt & Parker, estate agents and property consultants, identified this challenge facing the sector in June 2019 and called it the ‘future farming funding gap’. They posit that farmers are likely to earn significantly lower profits from environmental schemes, which typically generate 10-20% profit, than from the current system of Basic Payments, which generates 80-90% profits per pound of subsidy. They are predicting a significant fall in farm profits for average and low performing farms by 2028, which is when Basic Payments are fully phased out and replaced by the ELM system. Meanwhile the top 25% performing farmers will be much less affected, as they are less reliant on Basic Payments and the cut is largely negated by increases in farm productivity. Strutt and Parker conclude farms will have to do everything they can to get themselves into the top 25% of performers, by improving productivity, maximising income sources through diversification, and applying for payments from agri-environment schemes. A tough call.

There is also grave concern about the SFI and ELM funding formula. Traditionally, farmers have been paid on the basis of the ‘income foregone’ formula. Consultant economist Simon Ward of the Policy group says: “The one-size-fits-all income foregone calculation is totally inadequate because it fails to account for variations between different farms; and, even more importantly, the risk to which growers are exposed as a result of the much greater amount of time required to establish small areas of wildlife habitat compared to equivalent areas of crop.”

Government agencies have struggled to come up with a new payment mechanism within a short time-frame. There is still work to do on this, but Farming minister Victoria Prentis remains upbeat: “Farmers play a crucial role in our efforts to reach net zero, and we will make sure our policies help them to make real progress in this. This will be the most significant change to farming and land management in half a century. Change is unsettling at the best of times and the pandemic means these are difficult times for everyone, so those anxieties are even more keenly felt. We understand that. As we move from the old to the new, we will do it together and in a gradual, sensible way. For all its uncertainty, change also offers opportunity. Our agricultural transition will begin on 1 January 2021.”