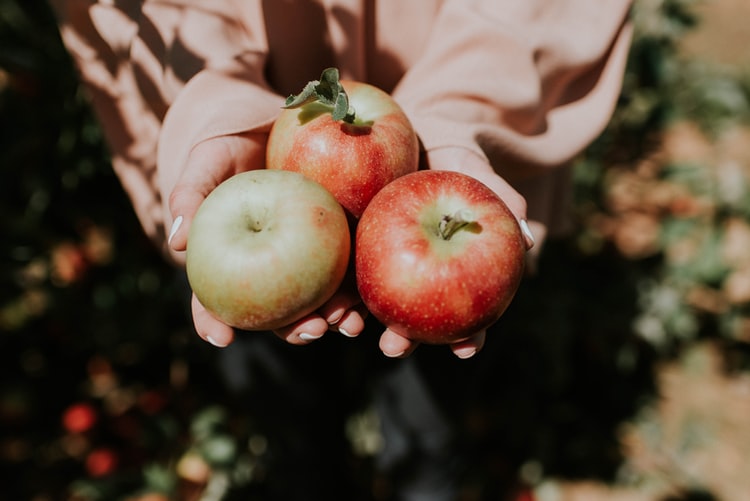 The coronavirus crisis raises many questions for farming and the wider agricultural community.

For the immediate future, many farmers are worried. Can they keep working? Can they hire the labour that will be needed for rapidly approaching harvests? Are we going to be able to import vital inputs such as animal feed ingredients like soya from abroad if necessary?

For the long term, the crisis is bringing wider debates about globalisation into prominence. And this will have big implications for agriculture, and for other industries too – most notably the highly globalised manufacturing sector. In particular, many are now asking if it’s safe for the UK to be dependent on imports to obtain 50% of its food; as well as on importing many vital farming inputs.

In fact, it is unlikely that many other industries will be as affected by this crisis as profoundly as farming. At Bright Maize, we’ve spoken to many of our suppliers and customers to get an understanding of the picture as it is seen by people in the industry. And we’ve written this blog post to do our part to keep the farming community informed.

As the world locks down, and countries look to their own, it seems that there are few other sectors of the UK economy that will be as crucial as agriculture. While it is clear that the UK cannot suddenly produce all its own food, it is also clear that there are now going to be shortages of certain foodstuffs. And, the longer the crisis goes on, the harder it will be to source food from abroad.

There will be some market challenges for farmers as demand from certain sectors (notably restaurants) collapses. But this should be more than made up for by rocketing demand from food retailers, meaning the difficulty is more about finding new supply routes to rapidly growing existing markets, rather than losing markets altogether. Additionally, food prices are likely to go up (both in the short and long term), so producers will get a better price at the farm gate.

It seems unlikely that farmers will require additional financial support to keep on working in the way that many other self-employed sectors of the economy clearly will. This is because support measures over and above market price are in place anyway. And keeping on working through the crisis should also not be difficult. Feeling isolated is in fact a problem reported by many farmers – who often work alone – in the most normal of times. So, carrying on work while following social distancing guidelines is perfectly feasible for most. As it also is for the distribution network that is so vital to moving food around the country. Given that the average age of farmers is 59, it certainly is important for farmers to be doubly vigilant that they do follow social distancing guidelines throughout the crisis.

One big problem may be a labour shortage as the seasonal workers that some sectors of agriculture commonly employ from abroad will clearly not be available until the crisis is over. Already, farming leaders have called for a “land army” to be recruited from people temporarily put out of work by the crisis. While agriculture may not be the first choice of employment for many who are out of work, it does seem likely that as a temporary stopgap this will become an attractive option for people that need it. And many may even see it as a national duty. It also seems likely that there will be short-term salary increases for this sort of work as an additional response to the labour shortage, and that government help will be available should this be unaffordable for farmers.

Local produce and the long term

Local produce, often sold via so-called “farmers’ markets”, is already in vogue. Consumers cite multiple reasons for preferring it including the environment (i.e. reduced food miles); health concerns about mass produced and processed food; and a simple desire to support local producers and the local community. It seems very likely that the coronavirus crisis will turbocharge demand for UK-produced food for a variety of additional reasons, and that it will once again make increasing UK food production a priority for the British Government.

There will be plenty of time to analyse what the long-term consequences of the corona-crisis will be, and we intend to produce a more in-depth article on this in the next few weeks.

In the meantime, stay safe and keep on farming – your country depends on it!