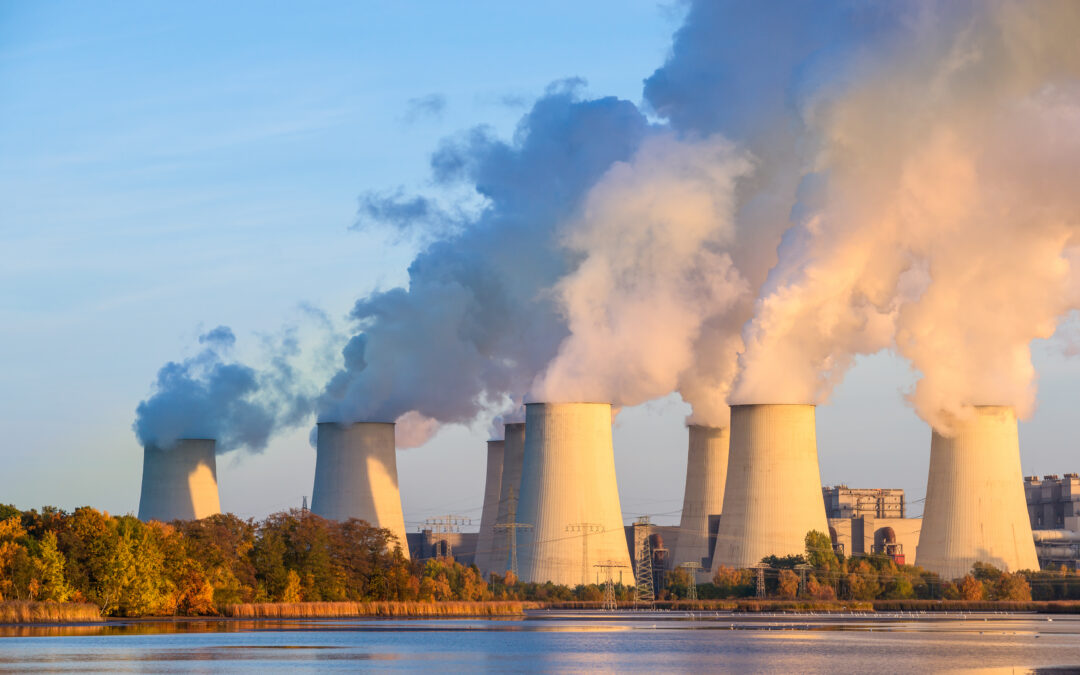 2021 is the year of the UK’s presidency of the United Nations Climate Change Conference.

It’s in Glasgow in November, therefore, that, for the twenty-sixth such meeting of its kind, the world’s governments will assemble to review progress against global warming, and (as per the 2016 Paris Agreement) towards ensuring that such warming is limited to within 2 (ideally 1.5) degrees above pre-industrial levels.

The UK has assumed the presidency with confidence and from a position of leadership.

After all, the UK was one of the first of the world’s major economies to bind itself legally to a net zero target – meaning that, by its target date of 2050, it must be emitting into the atmosphere no greater quantity of greenhouse gases than it removes.

And, since the time of that pledge (2019), the government has in fact upped its own ante: following the latest (2021) advice from the independent Climate Change Committee, it has set itself the new target of reducing carbon emissions by 78% (from 1990 levels) by 2035; and in so doing it has enshrined in law ‘the world’s most ambitious climate change target’.

Such confidence seems historically well-founded. Thanks, largely, to its decisive divorce from coal power and a pioneering investment in offshore wind energy, the UK has succeeded in decarbonising its economy more rapidly than any other G20 nation since 2000.

But what now? If it is to hit net zero by 2050, what does the country need to do next? What specific challenges remain?

The most obviously pressing tasks are those of cleaning up transport and housing – two sectors whose greenhouse gas emission levels have barely dipped since the early 90s, and whose long dependency on fossil fuels (petrol and diesel on the one hand, gas for heating on the other) must at last be terminated.

When it comes to heating buildings, the challenge of electrification lies not just in installing the new technology – heat pumps are the most talked about, it being the government’s intention to fit 600,000 of them per year by 2028 – but in overhauling the poorly insulated condition of the buildings themselves (most UK homes are unusually old by global standards, long predating the regulation of energy efficiency standards in building design).

The work to be done is multi-dimensional. Vast sums of money need to be raised from the private sector – which only convincing statements of policy supported by appropriate public spending initiatives can trigger. Active citizen participation will be required on an unprecedented scale. New nationwide infrastructures – such as of charging points for electric vehicles – will be needed.

And no infrastructure will be more important than the national grid.

In a post-fossil fuel future, the country’s electrical power capacity will have to be simultaneously upgraded – in order to work harder than ever – and, of course, be itself fully decarbonised.

It’s a considerable building and development project, involving billions of pounds’ worth of new transmission lines and power storage systems; and it will require continued (some say accelerated) investment in the gamut of clean power technologies: renewables, hydrogen and nuclear (this last as the majority of the country’s aging nuclear power stations prepare to close).

The primary importance of the grid is such that, in the analysis of the Climate Change Committee, if the grid itself does not reach net zero as early as 2035, the country’s ultimate 2050 ambition will likely remain unfulfilled.

And as if the timeline were not challenging enough, there is catching up to be done: projected greenhouse gas emissions levels are not yet on course to reach the last two targets (first to 2025, then to 2030) set by the Climate Change Committee and accepted by the government.

The delays behind this element of drift – delays largely accounted for by stalled progress in the transport and household sectors – are not the consequence of any limitations in green technology, nor of the potential funding reserves ready to back it.

They are, however, directly linked to points of miscarriage or of unclear focus in the overarching political governance. The 2015 cancelling of a proposed zero-carbon homes initiative was one such, not redeemed by the ineffective, and recently scrapped, Green Homes Grant scheme.

Late last year the independent Institute for Government described the need for ‘a coherent plan based on a thorough appraisal of practical options, which sets out how, sector by sector, the UK will achieve emissions reductions, and which gives businesses the certainty they need to invest.’

Such a document is expected to be delivered in the run-up to the Glasgow conference in the form of an official Net Zero Strategy. Tim Lord, former director of Clean Growth at the Department for Business, Energy and Industrial Strategy, has called this plan ‘perhaps the most important single document the government will publish this year.’

An abundance of ambition; an accumulation of technology and know-how; the readiness and means to deploy them; but as yet unanswered calls for political reassurance, coordination and incentive. All these elements in the big picture we will see once more if we turn to consider the agricultural sector and its own net zero challenge.