AUTONOMOUS AGRICULTURE – WILL IT SAVE SMALL FAMILY FARMS? 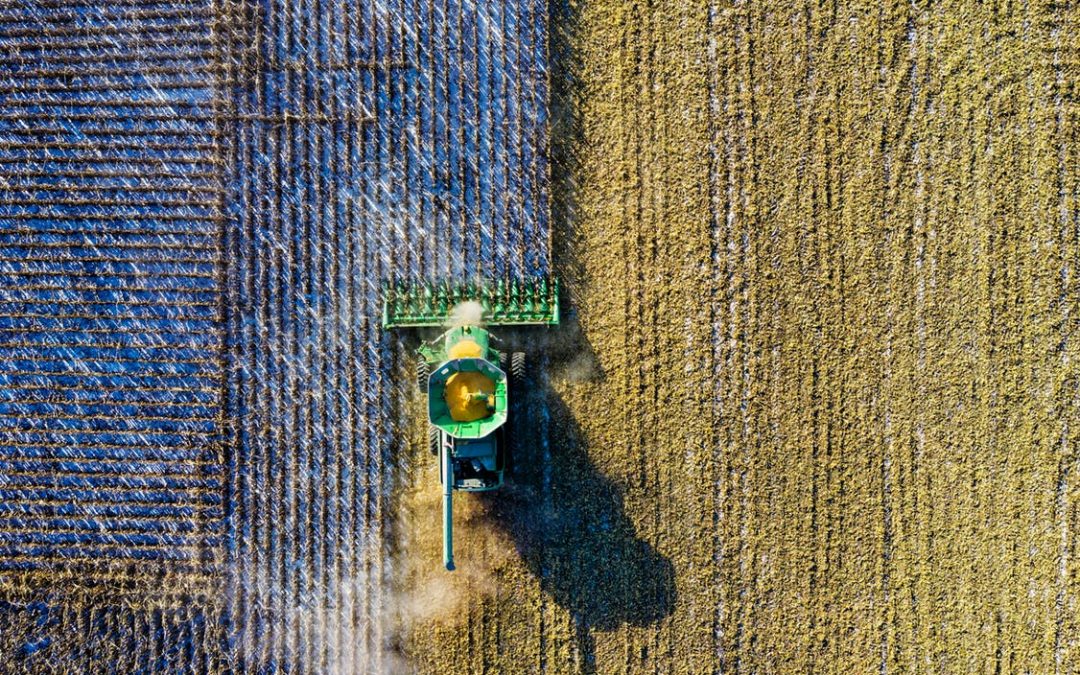 Like every other sector in the economy, automation is coming to agriculture. But what does it mean for the small family farm? Will autonomous farming favour the big corporate agri-producers, putting the family farmer at a disadvantage, or will it reduce costs on small farms and help them out? Perhaps it will be a bit of both.

This article from Farm Zone takes stock of the issues:

In 2017, agricultural machinery equipment manufacturer John Deere, purchased Blue River Technology, an AI start-up that develops machine learning tools, for $305 million. Machine learning technology – which is where machines effectively teach themselves to perform tasks without needing specific instructions on how to do so – is part of John Deere’s ambition to increase automation in farming. Blue River gave John Deere a range of machine vision tools capable of assessing crops and getting rid of weeds, enabling “see and spray” technology that individually identifies weeds or crops and sprays them with pesticides or fertiliser accordingly.

Since then, things have moved on rapidly. In September, Irish farming publication AgriLand reported that John Deere showcased an allegedly fully autonomous tractor at a dealer meeting in Valencia, Spain. Little is known about the machine except that it has been built to a very striking, tracked-wheel design; that it’s rated for approximately 680hp; and that it will be zero emission. Though whether it will be an electric or hydrogen drivetrain is as yet unclear.

It doesn’t stop at farm vehicles. At the Grand Farm near Fargo in North Dakota, a major project is afoot to create the world’s first fully autonomous agricultural operation by 2025. The goals of this project are striking. Although the aim is to create a fully autonomous farm as a test case, it is not envisaged that farmers will be put out of business as a result, or that all food will be produced by autonomous farms. Instead, on their website, Grand Farm describes its mission as: “To solve issues critical to family farms worldwide – labour shortages and rising operational costs”

Speaking to AGPRO, a US agricultural publication, William Alderholt, Grand Farm’s Program Manager, said that automation and smaller vehicles would reduce the barriers to entry in farming, opening an agricultural era that will be conducive to farms of all sizes – essentially reviving small farms: “You’ll be able to run a small combine, about the size of a car, across your operation 24 hours a day with no driver costs”.

In other words, while Grand Farm will aim create a fully autonomous farm that has no need for human intervention, it is only intended to be a showcase – a tool for business start-ups. And, as the technology is developed, family farmers will be able to visit or read about the autonomous farm, and decide which elements to adopt for their own farm to solve their own specific problems. Seen in this light, automation will not destroy the family farm, it will save it. In fact, the impact of automation may not be much more serious than the mechanisation of British farming, which is generally held to have occurred between 1910 and 1945, in response to rural depopulation.

Grand Farm houses six businesses at a time, which are each working on developing tech products, and the first phase of automation technology is focusing on row crops including corn, wheat and soybeans. 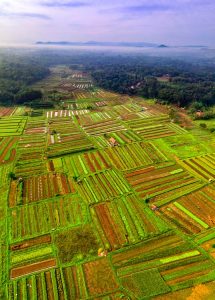 Autonomous farming technology is not only being developed in the US. In the UK, Harper Adams university has also launched an autonomous farm – a three-year project launched this year that builds on the success of their previous project, the Hands Free Hectare, which successfully grew a crop without humans having to enter the field. The Hands Free Farm project will grow 100 acres of autumn and spring crops – most probably wheat, barley and beans – entirely using autonomous machines. A range of technologies are being used in the project including GPS, LIDAR laser scanners and ultrasonic sensors.

Back at Grand Farm in the US, the fully autonomous farm is to be achieved using a mix of robotics, driverless vehicles and autonomous drones, all powered by artificial intelligence (AI) and Internet of Things (IoT) technology. In this context, the Internet of Things refers to connectivity – it envisages a farm where all machines, objects and animals are connected with mobile internet technology, and are able to transfer data between themselves.

If predicted market growth rates are anything to go by, there is certainly a strong future for agricultural automation. One recent report from market research firm Markets & Markets predicts that the agricultural IoT market will increase from $12.7bn in 2019 to 20.9bn in 2024 – that’s a compound annual growth rate of 10.4%. They highlight one key factor of this market as an increased focus on livestock monitoring and disease detection to improve the overall efficiency of individual farms.

It seems clear that large elements of agriculture are just as susceptible to modern automation technology as they were to the mechanised technology of an earlier era. And as for whether automation will ‘save the family farm’, perhaps that is overstating things a little, but it does seem likely that automation can provide a range of solutions for the high costs and labour shortages that plague many British family farms today. And it looks like many of these solutions will be on the market in the not too distant future.