THE BENEFITS OF PRECISION DRILLING 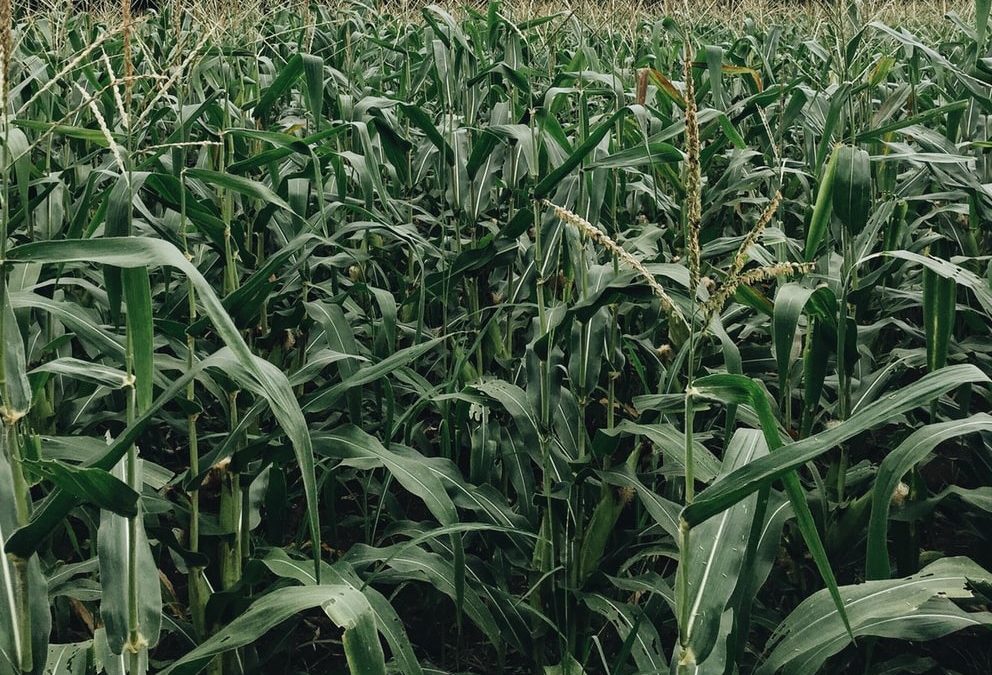 The benefits of precision drilling are strong, particularly for maize.

Farm Zone spoke to Rod Crossley, senior technical advisor at Bright Maize, to find out the reality about precision drilling.

Farm Zone (FZ): Which crops benefit the most from precision drilling?

Rod Crossley (RC): Maize is notoriously uncompetitive, especially in its early growth stages. It can’t compete with weeds without suffering yield loss. To a certain extent it is unable to compete with its neighbours. Therefore, it is imperative that the maize seeds emerge at the same time with equal spacings. For this reason, maize is the one crop that really benefits from being precision drilled. That’s a problem because, unless you are growing a lot of maize, then investing in your own drill doesn’t make economic sense. For this reason, most farmers use a contractor for drilling. I’d say about 95% of maize is precision drilled in the UK these days, despite the difficulties that can be encountered in finding a reliable drilling contractor. Precision drilling more than pays for itself, in trials we have found yield increases of over 5t/Ha fresh weight (worth at least £150) plus benefits in both DM and starch levels.

FZ: Which other crops would benefit from precision drilling?

RC: Well this is an interesting question because it goes back to the issue of cost. There has been interest in precision drilling oilseed rape using the Tempo drill from Vaderstad. This seems to help with Flea Beetle attacks as plants emerge at the same time and seed rates can be reduced. These drills can be set up to drill in 50cm rows for rape and can be adapted to 75cm for maize. I would advise farmers who drill rape at 50cm to leave them at this row width for their maize, unless the maize may be harvested for grain then it will have to be drilled at 75cm. This is a way of spreading the fixed cost of the drill over a larger area if it is used for more than the one crop. At 50cm tramlining becomes a possibility, especially if slurry or digestate is applied post drilling.

FZ: Why would a farmer decide not to direct drill maize, given the clear advantages?

RC: The main reason would probably be farmers not appreciating the benefits of precision drilling for plants that don’t compensate for being in extra space. This sometimes happens as both methods look good from the road. Another reason can be that the seedbed needs to be better to get the precision drill to place the seed at the correct depth which in some soil types can be challenging. This is coupled with cost and availability of reliable contractors. In a catchy time you can soon be caught out if the seedbed is prepared and your contractor is unable to drill it. Whereas, if you use your own drill, your destiny is in your own hands.

However, even if farmers have had bad experiences with contractors in the past, I would urge them to try again. Communications are much smoother now between farmers and contractors so disappointments are far fewer.

RC: Farmers need to maximise their production of either forage or grain from their maize and, although there are many factors affecting yield, the overriding one is crop establishment – so it is very important to get as many aspects of this right as possible.