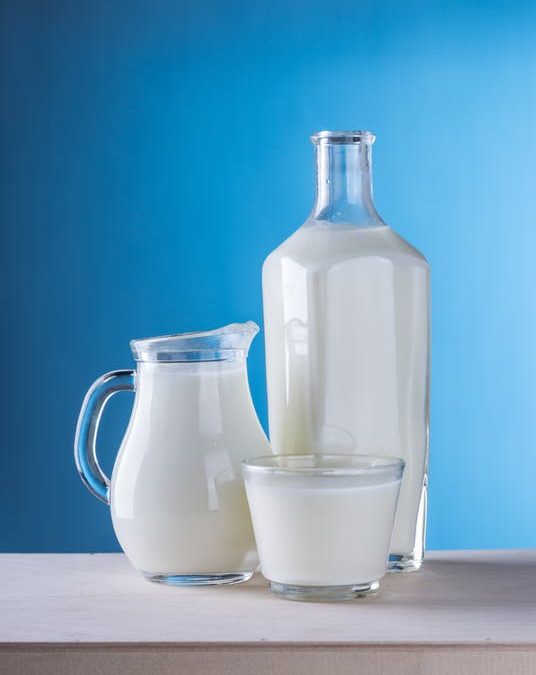 Dairy farms are currently witnessing a major increase in demand for raw milk (unpasteurised, unhomogenised milk). This is driven by many factors. Raw milk has been the subject of a wave of recent research which argues that it carries strong health and nutritional benefits. Although the results of such research are often debated, there is no doubt that the findings, and the impressive PR coverage they have generated, have been largely responsible for soaring sales. While the veracity or otherwise of consumer concerns surrounding health is much debated, the demand is real. It is therefore worth dairy farmers taking some time to think about this opportunity.

In March 2019 Farmer’s Weekly reported that raw milk sold directly to consumers cost about 100p/litre, compared with an average of 27-28p/litre. And the market is highly promising. In 2014, UK raw milk sales were 610,000 litres. By 2018 they had reached 3 million litres. That equates to 392% growth in the market over five years.

Most milk consumed in the UK is pasteurised, homogenised and standardised. In living memory there has been little questioning of these processes. The benefits have been generally assumed to be obvious, and have included the elimination of milk-borne diseases, while also ensuring that the customer can be assured they are receiving a totally standard product of a set quality, with a consistent percentage of fat and hence a consistent taste. Diseases prevented by pasteurization can include tuberculosis, brucellosis, diphtheria, scarlet fever, and Q-fever; it also kills the harmful bacteria Salmonella, Listeria, Yersinia, Campylobacter, Staphylococcus aureus, and Escherichia coli O157:H7, among others. Yet it is less than 100 years since these processes became popular. Prior to this, milk was generally consumed in its “raw” – unpasteurised, unhomogenised format.

Recently, arguments against the pasteurisation and homogenisation of milk have come to the fore. A big argument against pasteurisation has been that heating the milk, while it destroys potential pathogens, also removes vitamins which are essential for human health. It is also argued that homogenisation makes it more likely that the enzyme xanthine oxidase will be absorbed into the bloodstream, which could be damaging to the heart. These arguments have garnered considerable media coverage, and they have led to a rapid rise in the market for unpasteurised milk.

Producing unpasteurised milk is not without risk. If it is produced incorrectly it may contain a variety of harmful bacteria, such as listeria or E coli. And there is little official guidance for farmers about production standards and hygiene. Dairy farmers who have diversified into selling raw milk report from the farmgate that prices are far better than those that can be achieved by selling fresh milk to standard dairy processors. Farmgate sellers of raw milk have three primary routes to market: through on-farm vending machines, through direct doorstep delivery delivery, or through a farmer’s market.

It is illegal to sell raw milk on the high street through shops or supermarkets – so the only way into the sector is for individual farmers to become licensed and sell at the farmgate. All sales of raw milk are completely banned in Scotland – so it is an option only for farmers in England, Wales and Northern Ireland. This year the government announced enhanced hygiene regulations surrounding the sale of raw milk that are intended to protect consumers. The regulations stipulate that raw milk must be:

So, while there are indeed risks for farmers who are thinking about raw milk sales, and there are many hoops to jump through in terms of regulation, all this must be set against the potential gains of a market where prices can be almost 4 times the standard price, and where growth is rocketing.

For those who are willing to put the work in, the potential rewards are high.