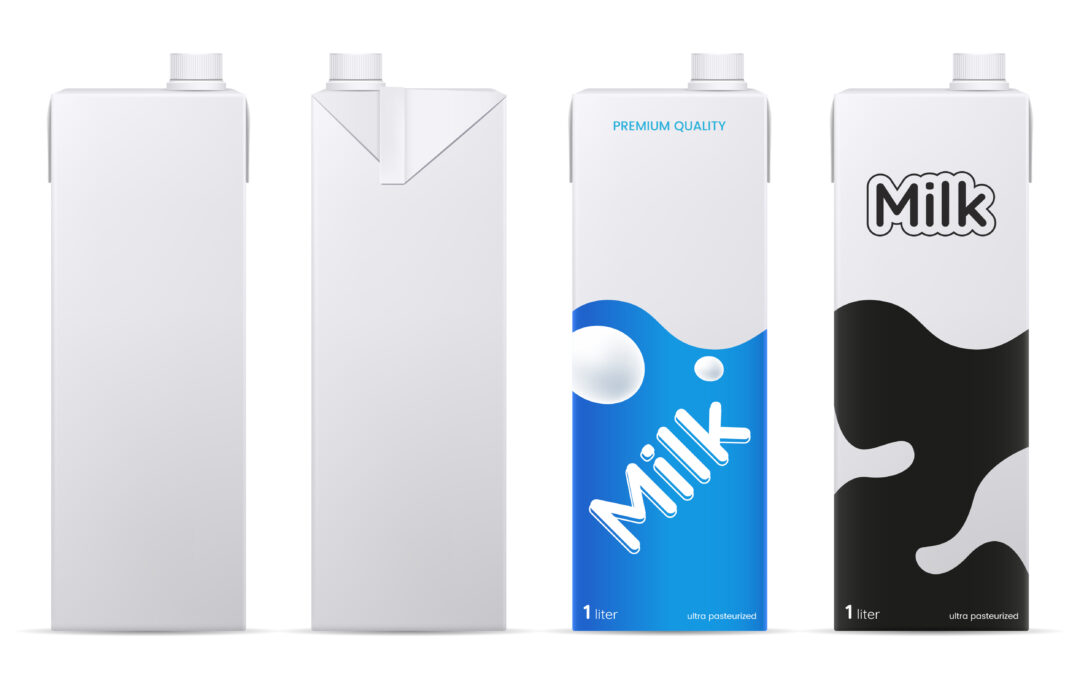 It was an unfamiliar, even puzzling, sight when it first appeared on grocers’ shelves in the early 1950s. But the distinctively shaped Tetra Pak paper carton would so transform the possibilities for milk storage and distribution that the Institute of Food Technologists would later call it ‘the most important food science innovation of the 20th century’.

Innovation was Tetra Pak’s raison d’être from the start. It was also the animating obsession of the company’s founder and first guiding spirit, Anders Ruben Rausing.

He was a Swede, born in 1895 in the far south of the country near the great coastal city of Helsingborgen, just across the strait from Denmark.

Young Ruben enjoyed a conventional, middle-class childhood (his father was a successful master painter), and the boy did well at school. He was a natural academic whose first enthusiasm was for genetics (leading him, at one point, to apply unsuccessfully for a job with a seed production company); but this was later eclipsed by what would become his lifelong passion: the theory and practice of business. 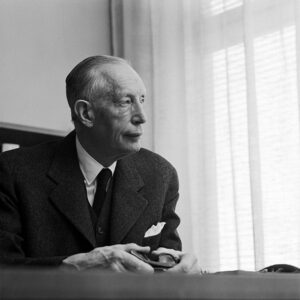 With much of the continent caught up in the turmoil of war, Rausing, in neutral Sweden, was able to complete a degree course at the Stockholm School of Economics from which he graduated in 1918. The same body subsequently awarded him a year’s scholarship to study at Columbia University in New York.

It was there that Rausing became an apostle of the then emergent discipline of Scientific Management. Most closely associated with the Philadelphian inventor, industrialist and ‘efficiency expert’ Frederick Winslow Taylor (1856-1915), this was a set of ideas that aimed, scientifically, to optimise the performance of workforces in the same way that an engineer would optimise the performance of machinery.

The philosophy was radical and not uncontroversial. It would leave little space for dialogue with unions; often implied the need for heavy investment; and could disrupt the traditional workings of family firms.

But Rausing was captivated. He had been intrigued by the ideal of efficiency before his year abroad (dedicating a newspaper article in 1919 to the fundamental importance of ‘saving productive power, capital and labour, while achieving a given result’); but now, on his return to Europe, he would be the new creed’s dedicated ambassador and exponent.

It was not until 1929, though, that he got the chance to found – or co-found – a company of his own. Åkerlund and Rausing was a joint venture – with newspaper magnate Erik Åkerlund – set up to pioneer new types of food packaging. (Within five years, Rausing had bought Åkerlund out to become sole proprietor.)

‘Purpose-built consumption packaging’ (in Rausing’s own phrase) was something the young entrepreneur had witnessed in the States – as one aspect of the rise of self-service retail environments. He was determined to introduce the experience to Sweden, where, of course, it was until then the unquestioned norm for all groceries to be manually measured out or weighed at the counter.

The importance to modern European society of the paradigm shift that followed is impossible to measure – and its close association with Rausing would be much less obvious were it not for the appearance of one invention in particular.

‘Right from the very beginning,’ Rausing later recalled, he had been preoccupied with the problem of how to package milk. Dosing out exact volumes seemed always, thanks to issues with foam and spray, impossible to achieve mechanically at speed. The solution, as Rausing tells it, came unexpectedly:

One day, after lunch at home, I talked to my wife about the difficulties of these problems. She suddenly said, ‘Why don’t you fill the milk about [i.e. pour the milk into] the next package continuously, and then seal it off through the milk, in the same way as we do when we make sausages at Christmas?’ I returned to my office after lunch, and in the laboratory I had a cylinder made like this, filled it with milk, and sealed off a number of tetrahedrons with heat-sealing jaws.

‘Tetra Pak’, then, was the geometrically-inspired name of the packaging technology eventually patented in 1951.

(It should be noted that, even if conceived at the Rausings’ kitchen table, the original Tetra Pak carton was developed and perfected by laboratory assistant Erik Wallenberg (1915-1999) who, by way of recognition, would at the end of his life be awarded the Great Gold Medal of The Royal Swedish Academy of Engineering Sciences.)

With Tetra Pak, the packaging and distribution of milk could now be ‘rationalised’ (a favourite Rausing word) as never before: precisely measured units; hygienically fluid-tight; continuously machine-manufactured. Even so, work beyond the original model continued throughout the 50s and 60s, realising the design of a more easily stacked shape of carton (the ‘Tetra Brik’) and – of ultimate importance – a new aseptic sterilisation technology.

When this last was achieved, in 1961, Tetra Pak’s full potential was realised: milk could now be transported across whole continents without refrigeration or spoiling.

This development brought obvious humanitarian implications; and, from this point on, Rausing himself worked with both the Food and Agriculture Organization of the United Nations and the World Bank to use the technology to get milk to until then inaccessible parts of the developing world.

But it was also, undeniably, the final explosion of commercial opportunity towards which Rausing had been working all his life.

1961 marked the start of Tetra Pak’s expansion into the USSR and the following year saw the opening up of America. In the early 60s over a billion Tetra Pak cartons were being manufactured every year; it was over 10 billion by the early 70s, and over 30 billion by 1983, the year of Ruben Rausing’s death.

‘Continuous innovation’ was the man’s mantra – not just in business, but as an approach to life. Rausing once proposed – in all seriousness – that the strait between Sweden and Denmark be drained in order that the two countries might be connected by land. The scheme came to nothing. But its symbolism was typical of the man for whom every frontier was a challenge.