LORD WOOLTON AND THE WARTIME MINISTRY OF FOOD 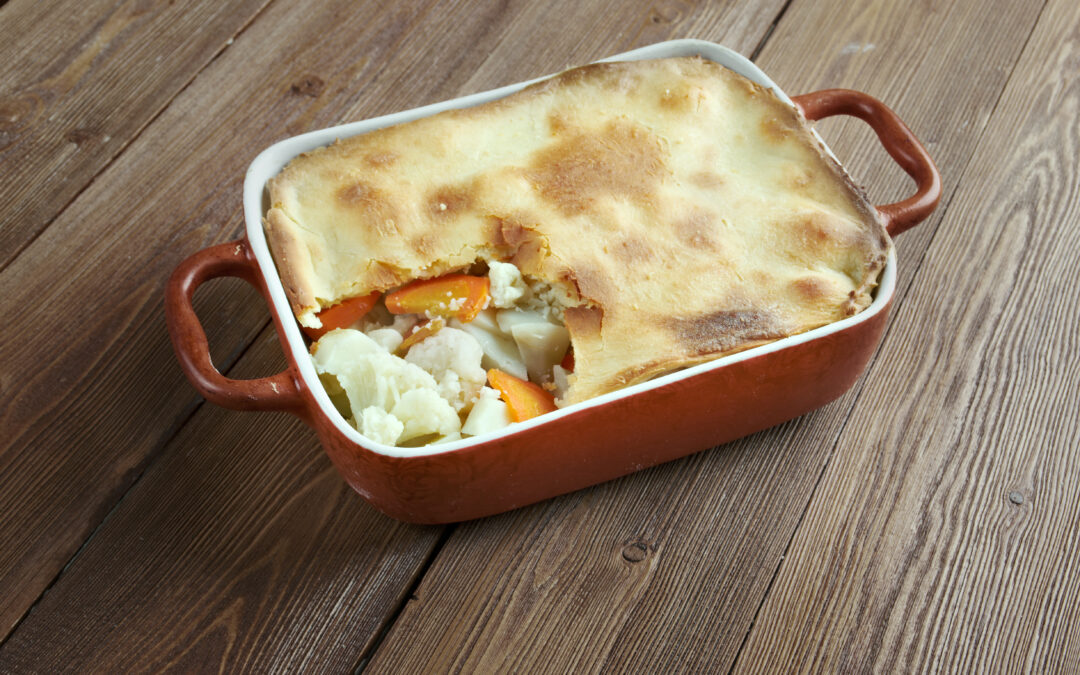 These days we call it ‘food security’: the idea of safeguarding an availability of food – enough food, and food of the right kind – for all.

Thanks, variously, to Brexit, Covid-19 and climate change, it’s an idea that’s been much in the news. Last summer, a cross-party group of MPs went so far as to call on the Government to appoint a special ‘Minister for Food Security’ – someone to take personal responsibility for keeping the shelves from falling empty.

It’s not often in history that such appointments have been made. But of all those that have, none had such conspicuous success – and none was, in the end, as pioneering – as that of Lord Woolton, the Lancashire businessman brought in to head the Ministry of Food in the Second World War.

The job was expected to be a thankless task – as it had proved for William Morrison, the first to be appointed to it.

The threat posed by German U-boats to the nation’s food supplies was apparent from the start of the conflict; and yet a nervous new Ministry hesitated for weeks to introduce rationing. When Morrison eventually announced it in November 1939, an outraged press lambasted the measure as a gift to enemy propagandists.

By April 1940 the situation was felt to be in need of a reboot; and Morrison was replaced by Woolton. 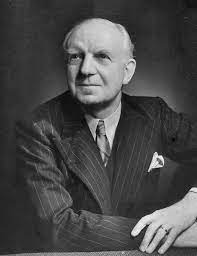 Who was the newcomer? On the face of it a successful businessman: his title had been a reward for services to industry, principally helping to grow the Lewis’s chain of department stores in the north of England.

But his origins were humble. Born Frederick Marquis to a working class family in Salford in 1883, he had excelled at grammar school and gone on to university. A career in academia would likely have followed, had financial circumstances allowed; as it was, jobs in teaching, social work and the civil service preceded the young man’s being head-hunted by Lewis’s.

Woolton was 56 when he joined the Ministry of Food. Immediately noting the department’s depressed atmosphere, he moved quickly to galvanise spirits by organising a morale-boosting visit from the King.

The 40,000-strong staff’s toughest days, though, lay ahead. That spring of 1940, with Europe increasingly under occupation and American aid still months away, the food supply problem was becoming acute. The rationing programme had to be extended – as it would continue to be, by stages, throughout the war, until it encompassed almost all foodstuffs apart from fresh fruit and vegetables.

One particularly admired innovation within the rationing system was the introduction, in December 1941, of the supplementary points mechanism. This freed consumers to spend allotted ration points on certain goods they themselves wished to prioritise (cereals, for example, or tinned fruit) – while allowing Woolton to juggle points values according to the ups and downs of supply.

It was effective, not least, as a way of countering the impression of irresistible, worsening deprivation. And it was to this specific challenge – of reconciling an embattled public to the extraordinary demands being made of them – that Woolton addressed all his natural gifts.

He spoke directly to the nation over the radio far more often – and far better – than he spoke in Parliament. He became known – and trusted – as ‘Uncle Fred’. He commissioned legendary music-hall performers Elsie and Doris Waters (alias ‘Gert and Daisy’) to talk recipe tips after the evening news; and he enjoyed appearing alongside them as an occasional sparring-partner on the popular Kitchen Front programme.

The character of Woolton’s public persona was plain-speaking rather than platitudinous – and it was all the more effective for it. This is illustrated by the way in which he won over a delegation of farmers who came to Whitehall at the end of 1940 to challenge him over the price they were getting for wheat. Woolton confronted the gathering thus:

Let me make one thing very clear to you all. Whether you choose to attack me or not attack me is a matter of entire indifference to me, so long as the country wins the war. To this end you have a job to do. You must assist in feeding our country and feeding cattle and sheep and tending fields and harvesting crops. That is your job. Your job is not to get exactly the money you believe is owed to you for everything that goes to the market. Your job is not to hustle for every last shilling out of the Treasury. And I will not waver for one second in my duty, which is to keep our nation fed.

The farmers later thanked the Minister for his directness and pledged him their support.[1]

But public relations for Woolton were more than just a protocol for keeping people on side. Propaganda – back when the word could still carry a positive meaning – was central to his brief; and not just the motivator but the educator in him exploited it keenly.

With meat and eggs necessarily scarce (the country had been at least as reliant on imports for its animal feed as it had for the rest of its food), but now with vegetables being home-grown on an unprecedented scale, the country – under the colourful tutelage of ‘Doctor Carrot’ and ‘Potato Pete’ – not only found (often ingenious) ways of compensating for its missing staples, but in fact rebalanced its intake to beneficial effect.

Whether it was Woolton Pie (in which root vegetables substituted for meat) or the National Loaf (made with wholemeal flour rather than white), the Ministry’s recommendations – however challenging to contemporary palates – proved oddly prescient of later health trends.

After the war, Lord Woolton – up until then non-partisan – joined the Conservative party and devoted his energies towards getting it returned to government in 1951. He was directly credited at the time with that party’s ‘great revival’ of fortunes.

But it’s the legacy of his wartime work that has in the end proved more pervasive. Indeed, with mills in Scotland just last spring reminding consumers of the benefits of brown flour in times of threatened shortage, it’s a legacy that’s manifestly ongoing.

[1] The story is told in William Sitwell, Eggs or Anarchy. The Remarkable Story of the Man Tasked with the Impossible: To Feed a Nation at War (Simon & Schuster, 2016), which draws on Woolton’s own unpublished private writings.