DAIRY FARMING – THE GOOD, THE BAD AND THE UGLY 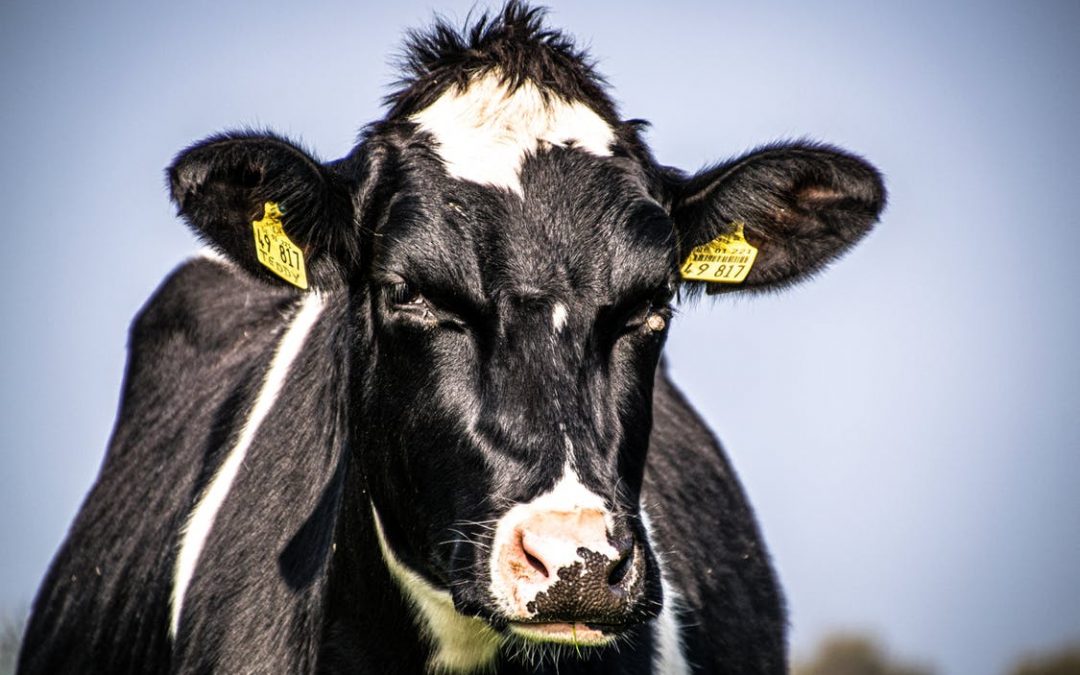 Dairy farming is a motor for the rural economy

In the UK, 13,000 dairy farmers manage nearly 2 million dairy cows to produce over 14 billion litres of milk each year with a wholesale value of £8.8 billion. And that’s before it has been processed into saleable milk, cheese, butter, yoghurt and cream, which increases the value by many times. In the UK, around half of milk goes for bottling and the rest is processed into other dairy products.

Dairy accounts for 10% of total UK food manufacturing output and the UK is the third largest milk producer in the EU. Given the size of UK dairy, it is hardly surprising to learn that the sector is absolutely crucial to the rural economy.

It is estimated that one person can manage 50 cows, and the UK dairy farming sector overall provides roughly 70,000 jobs. This includes employees on farms, but also a wide array of supporting staff such as vets, nutritionists and agronomists. Most UK dairy farms are family run and rely on a high proportion of family labour and outside contractors: economists term this as the “employment multiplier effect”, in other words the spending power of those who work on the farm creates other jobs locally.

On top of this, many thousands more jobs are created in the industries that process milk into dairy products, such as creameries, and these industries tend themselves to be located in rural areas.

Dairy farming is an important force for countryside maintenance and conservation

The British are famously in love with their countryside and, for millions of Britons, a day trip to the countryside is a standard family day out. Yet the British countryside, unlike in many other countries, is almost entirely manmade and has long been turned over to cultivation. This is due to the small size of the UK relative to its extremely dense population. Dairy farmers play a vital part in maintaining the UK’s unique landscape. Without dairy farms, large areas of currently lush fields would turn into arid wasteland.

Additionally, while it is true that the intensification of British farming which took place during and after World War Two was responsible for severe declines in biodiversity amongst bird and wildflower species, this is now being reversed. Farmers are supported by the EU to restore wildflowers and to support the conservation of numerous species of endangered countryside birds. After Brexit, this will accelerate as the UK government has announced that future farming subsidies will be tied to delivering public benefits such as biodiversity.

Perhaps the most important thing about the produce of UK dairy farmers is that their products are highly nutritious and are essential to human health and wellbeing. Most dairy products, such as cheese, yoghurt and milk, contain a high dose of potassium, iodine, vitamin B, calcium and quality proteins. Doctors recommend that children and adults drink milk regularly (young children are advised to drink full fat milk, whereas older children and adults should drink semi-skimmed).

Dairy products are particularly important for bone health, and a glass of milk provides roughly 14% of a person’s daily required dose of protein, 31% of daily calcium and 41% of daily iodine.

Dairy farming does suffer from a negative image in some respects, and this has to be addressed by the industry. The complaints centre on environmental and animal welfare concerns. From an environmental perspective, cows are the cause of significant amounts of methane emissions, and dairy farmers also use significant amounts of chemicals and other additives, such as synthetic fertilisers to aid plant growth, and the antibiotics that are given to cows on a regular basis. Meanwhile, welfare concerns exist, and these have risen with the advent of super-dairies which have seen a move away from the grazing pasture to enclosed management (a point that is highly contested with many industry experts claiming super-dairies offer higher welfare standards).

These concerns are causing a few to move away from dairy altogether, but for most people (who are mindful of the many benefits of dairy) it is more a case of wanting to be reassured that farmers are taking measures to mitigate the problems they cause. Fortunately for British dairy farmers, the UK government is widely known to stringently enforce environmental protection and animal welfare legislation. In fact, Britain has some of the strongest animal welfare, environmental and hygiene regulations in the world. As a result, the British dairy farming sector has been free of the media scandals that have plagued the dairy farmers of other countries.

The UK’s unique Red Tractor scheme has given huge confidence to consumers regarding hygiene and animal welfare. From an environmental perspective, over the last couple of decades, farmers have massively improved their procedures. Fertilisers are now used far more responsibly, and greenhouse gas emissions from dairy have declined sharply through improved efficiency and yield per cow. The overwhelming majority (90%) of dairy farmers engage in active nutrient management planning to minimise water pollution and greenhouse gas emissions and 69% are enrolled in an Environmental Stewardship Scheme, covering issues like hedgerow management. This is not new, in 2012 78% of farmers were taking measures to improve water efficiency, such as collecting rainwater.

For British dairy farmers keen to fight negative perceptions, the challenge is as much to ensure that consumers are aware of the measures already being taken, as it is to improve environmental and animal welfare procedures still further.

There are also some concerns about human health, but again developments are changing perceptions and this topic has been addressed in a separate recent blog here.

For dairy farmers, especially for small family farmers, the most ugly thing is low milk prices. The general trend in milk prices has been downward, and in many recent years the decline has been severe. This is driven by supermarkets, who are in fierce competition with each other over the prices they charge for milk. The fact that the UK supermarket sector is dominated by so few puts all the bargaining power in their favour, and makes it very difficult for the family farmer to negotiate a higher price for his or her milk. It is common for dairy farmers to argue they are now unable to cover costs, and many take second jobs to make ends meet.

The average dairy farm spend splits down like this, leaving very little if any money for the farmer at the end of the month:

Ultimately, the milk price problem can only be rectified through lobbying by the dairy industry – the sector as a whole must engage in a campaign to raise public, business and government awareness about the need for fair prices in order to ensure the future of the British dairy farm.